Tim started his 20+ year career in tech quite non-traditionally. After joining the US Marine Corps to be a musician, he was reassigned into an avionics specialty based on the results of standardized testing. After learning about and working on electronic equipment in the military, Tim went on to work for hardware manufacturers and defense contractors as a civilian. Specializing in systems administration and operations for large Unix-based datastores, Tim left the goverment contracting world for the private sector, working both in large corporate environments and small startups.

Today, Tim leverages his years in operations, DevOps, and Site Reliability Engineering to advise and consult with engineering groups as a Technical Account Manager. Tim is also a husband and a father of five children, as well as a competitive Brazilian Jiu-Jitsu practitioner, and the reigning American National and Pan American Brazilian Jiu-Jitsu champion in his division. 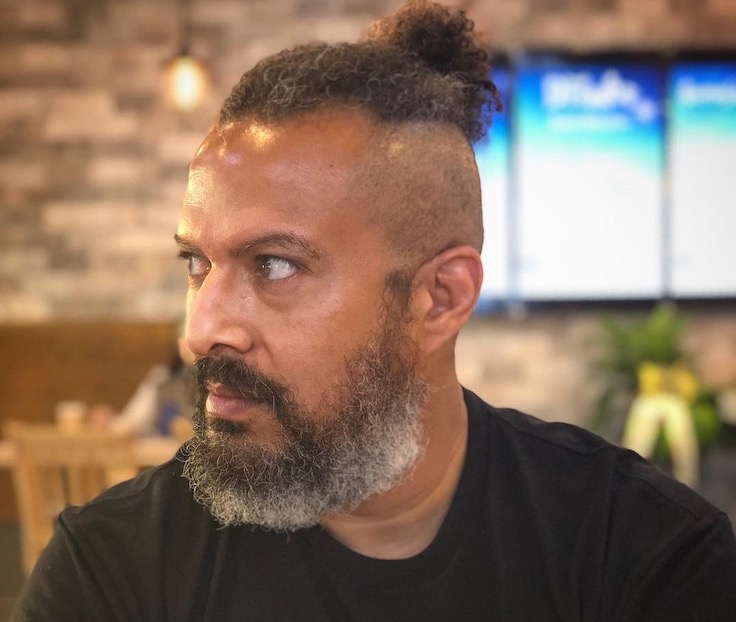 Tim is volunteering his time to mentor women, people of color, and other underrepresented groups in the tech industry.

Request Tim as a mentor

You can request Tim as a mentor. Please include a few defails about yourself and what you are looking for.